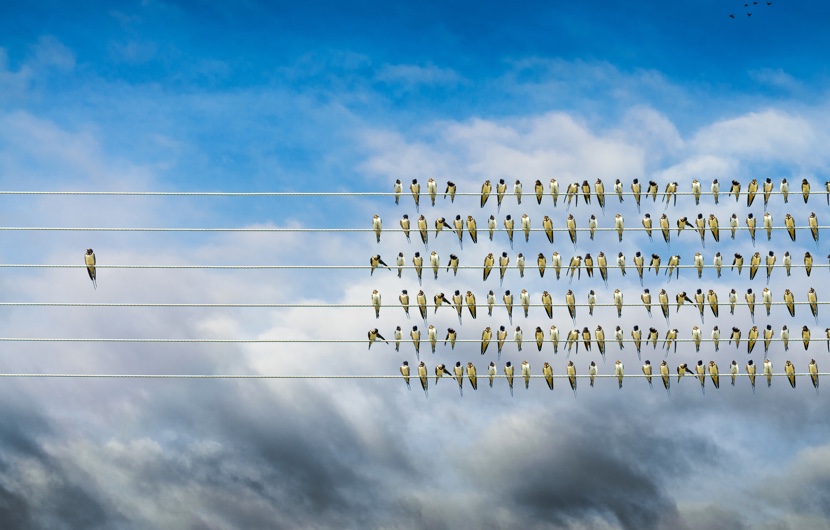 The Challenges of Syndesmosis Bunion surgery

It has been almost 60 years since the Syndesmosis Concept was first introduced in Italy, yet it remains relatively unknown. Despite sound surgical principles, indisputable evidence and unmatched results, mainstream medicine remains easily dismissive of something so radically different. Thus, the limited availability of Syndesmosis Bunion Surgery is a challenge with many layers.

Dr. Wu versus the Medical Council of Hong Kong

An abuse of power against innovation

In 2009, a Singaporean-based patient with severe bunions sought Dr. Wu online for his unique non-bone-breaking bunion surgery, after having witnessed how her sister had suffered for 6 months after a traditional osteotomy procedure. The patient successfully underwent a bilateral Syndesmosis Bunion Surgery of her bunion feet. After returning home, she claimed that her local orthopaedic surgeons told her bunions could not have been corrected without breaking bones and she would require additional surgery. Consequently, she complained to the Medical Council of Hong Kong (MCHK) about Dr. Wu’s “bogus” surgery and asked it to be stopped from being further practiced.

The patient refused to provide any supporting medical reports by her doctors to substantiate her claims. Even failing to find any complications or bunion recurrence after more than 3 years of her surgery, MCHK still accepted her complaint. Dr. Wu was accused and eventually deemed guilty for medical bias—for telling the patient too many advantages of the pioneering technique and too few advantages of the traditional bone-breaking procedures. In a strategic move by the MCHK, Dr. Wu was never given the chance to explain his surgery during the hearing. The MCHK suspended Dr. Wu’s medical license for 3 months and until further review of his practice.

Facing such an unprecedentedly unorthodox proceeding and an unproportionally severe penalty, Dr. Wu had no choice but to appeal to the High Court of Hong Kong. As expected, he won his appeal, and all suspensions and review orders of Dr. Wu were removed. The Court even ordered the MCHK to compensate Dr. Wu, in full, for both the initial hearing and his appeal.

Although the MCHK’s motivation to suppress such an innovative technique will never  be known, Dr. Wu wanted to absolve his bunion surgery completely and has repeatedly requested the MCHK to conduct a new public hearing to challenge allegations of his “biased claims” of the Syndesmosis Bunion Surgery. Sadly, MCHK has denied Dr. Wu any chance to present his facts and evidence, essentially robbing the medical community and public the right to know the truths behind a surgical breakthrough.

Dedicated to the root problem

Despite all challenges facing Syndesmosis Bunion Surgery, we are inspired by stories of persistence within the medical field. In 1981, Dr. Barry Marshall drank an infected broth to demonstrate to disbelievers that bacteria is the main culprit in causing the common stomach ulcer – not spicy food and not the stress of a high-pressure lifestyle.

It took over 20 years of campaigning before the medical community recognized this true pathology for stomach ulcers. Now millions of people look to antibiotics to provide a simple solution to what was historically thought to be a complex problem. It will take time for others to recognize the true pathology for bunion formation and for Syndesmosis Bunion Surgery to become more accepted. We’re pleased to see others helping the effort in the United States and around the world:

Are you a doctor and interested in learning Syndesmosis Bunion Surgery?