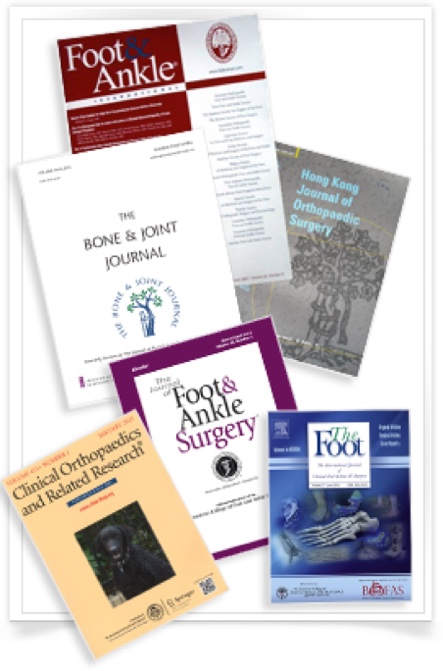 Dr. Wu’s latest 14 publications since 2014 were probably the most transparent orthopaedic research papers ever, even till now, because he has voluntarily submitted all raw data, including thousands of X-ray and photo images of all studied subjects, before and after their surgeries, not just words and numbers for their instant verification.